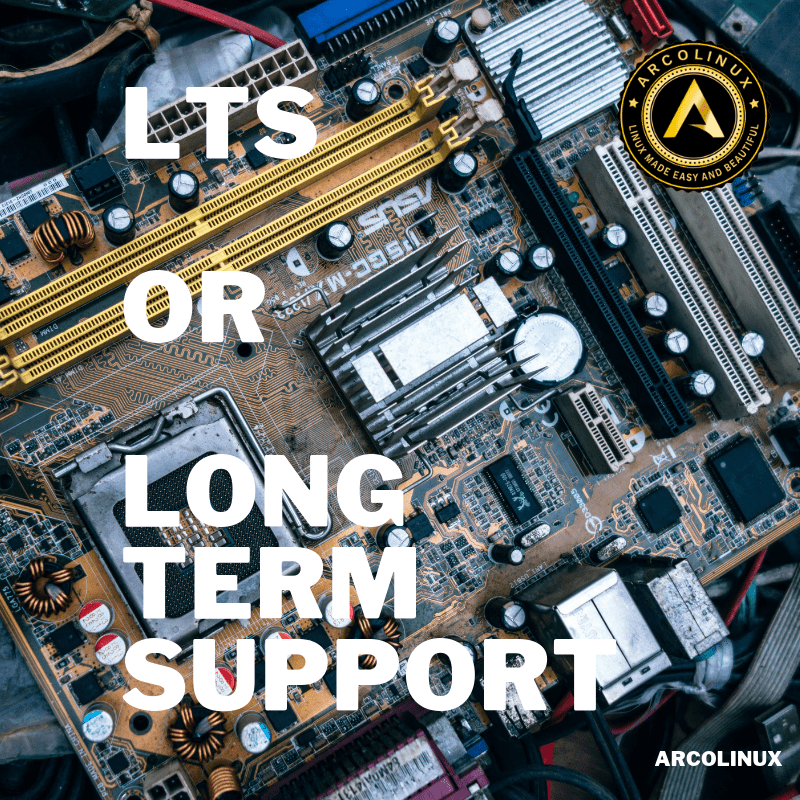 Our isos are always build with the latest Linux kernel released by Arch Linux.

The bulk of our users have no issues whatsoever with this kernel BUT we got reports back that some of the users booted into a black screen.

Often they mentioned the presence of an nvidia card with an intel card.

In order to help users with a specific kind of hardware, we have now launched the LTS project.

This particular kernel can be installed with

ArcoLinux has provided in the past a script in the ~/.bin to easily migrate to the linux-lts kernel.

HOWEVER there were instances reported that some of our users were getting this black screen and they were not possible to go to a TTY screen and run the script.

There is no need for that anymore.
The solution is …

Choose the correct iso to start with. 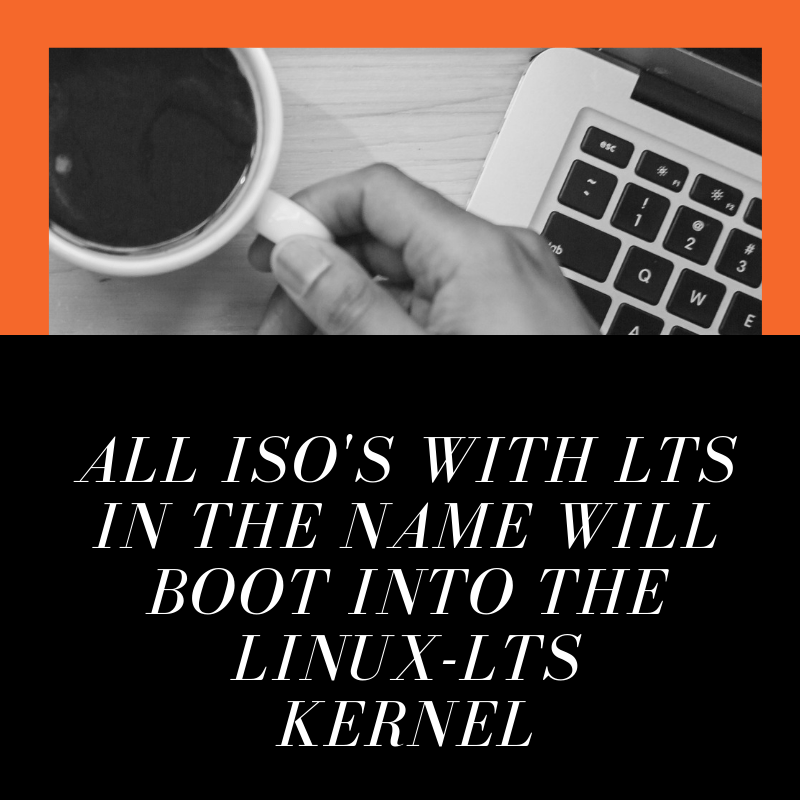 The …lts… iso contains the linux-lts kernel on the iso.

That is why it is going to be slightly larger.

It has the advantage that you do NOT need an internet connection to install it.

You will reboot into a working system on the linux-lts kernel.

We have tested and tested our isos.

If you want to read about these test results as a future linux iso developer hop over to arcolinuxiso.com.

Summary of the test

Your system installs in 5 minutes

Your system boots up in 8 seconds

Archmerged.com has been acquired for our learning platform

All tutorials on ArchMergeD Xfce have been created

Makeover of all Arcolinux websites

We aim for Saturday, 18 April